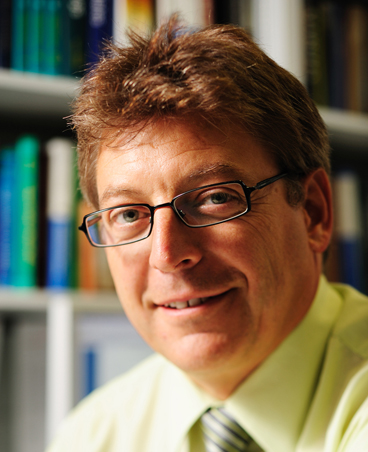 Born in 1961 in Montréal, André B. Charette received his B.Sc. in 1983 from Université de Montréal. He then moved south of the border to the University of Rochester to continue his graduate studies. Under the supervision of Robert K. Boeckman Jr., he completed the total synthesis of the ionophore calcimycin, which earned him the degrees of M.Sc. (1985) and Ph.D. (1987). Following an NSERC postdoctoral fellowship at Harvard University with D. A. Evans, he began his academic career at Université Laval (Quebec City) in 1989 as Assistant Professor. In 1992, he joined once again his alma mater (Université de Montréal), where he has been promoted to the rank of Full Professor since 1998 and where he also serves in a variety of current functions. Among others, he is the holder of a Canada Research Chair in Stereoselective Synthesis of Bioactive Molecules (2005-), the Co-Director of the FRQNT Centre in Green Chemistry and Catalysis (2009-), the Co-Director of the NSERC CREATE Training Program in Continuous Flow Science, and the Director of his Department of Chemistry (2014-).

With an h-index of 54 and a publication record that encompasses over 200 articles in international journals, 13 book chapters, and 3 patents, he has achieved worldwide recognition in the area of asymmetric processes, even though this field is extremely competitive. His research lies primarily in the development of new methods for the stereoselective synthesis of organic compounds and natural products. More particularly, he has devised conceptually novel and practical approaches to the design of catalysts and reactions for the synthesis of cyclopropanes, heterocyclic derivatives and greener functional group transformations, which can find many applications in the pharmaceutical industry.

Throughout his career, he received >20 international awards from both academic and industrial communities. Among his most prestigious honors are a Doctorate Honoris Causa from INSA-Rouen (2015), the CSC Alfred Bader Award (2009), the Marie Victorin Award from the Government of Quebec (2008) and an ACS Arthur C. Cope Award (2007). In addition, he is regularly asked for consulting by far-famed companies and >300 invited lectures around the world, including 6 invited professorships. He is currently a member of the Editorial Board of the Encyclopedia of Reagents for Organic Synthesis (e-EROS). As an academic leader, he has been training together >200 postdoctoral fellows, graduate students and undergraduate interns and has helped raise them to the rank of highly qualified scientists.

André Charette’s Rise Through the Ranks at Université de Montréal 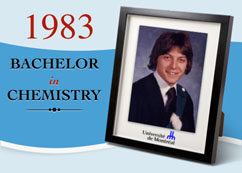 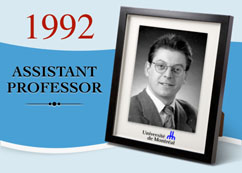 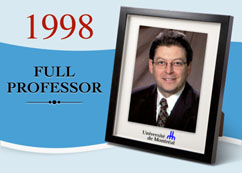 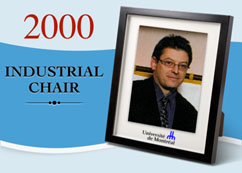 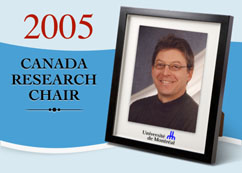 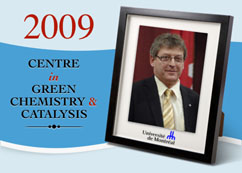 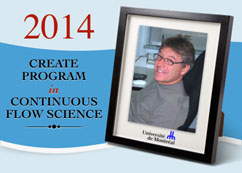 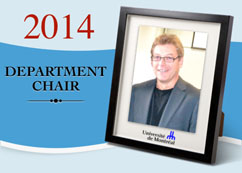 Centre in Green Chemistry and Catalysis

The Chemical Institute of Canada

JSPS Fellowship for Research in Japan

Guest Professor in May 2005